2.5-hour tours by foot and subway, perfect for the first-time visitor or New York expert.

Lower East Side and Chinatown (Street Art and Immigration)

Central Park and Upper West Side

POD GUESTS MAY JOIN TOURS LEAVING FROM ANY POD HOTEL 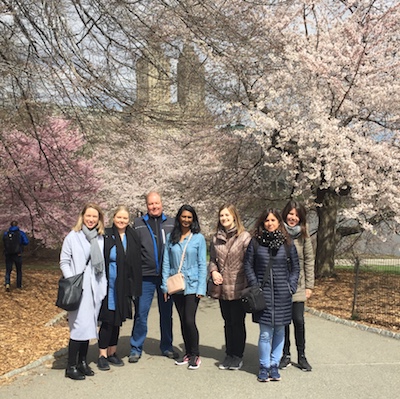 Central Park and Upper West Side

Even New Yorkers get lost in the massive 843 acres of Central Park. In a couple hours, we visit the must-see sites of the park. Learn the secrets and backstories of Strawberry Fields, Bethesda Terrace and the Dakota amongst others. We’ll also get a feel for neighborhood life in the Upper West Side, a classic New York neighborhood. 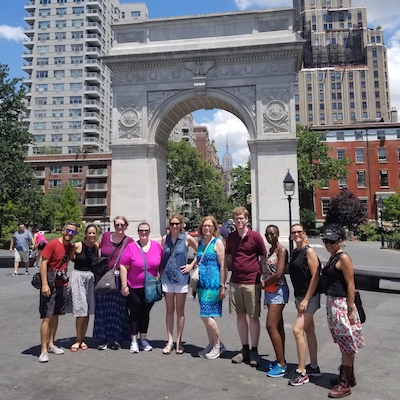 Greenwich Village and The High Line

We’ll see 19th century row houses and cobbled streets which in the 20th century became where Jazz, art, gay rights and culture thrived. We’ll be sure to include pop culture sites from movies and tv shows and where Bob Dylan arrived to New York. In the Meatpacking District, we’ll study how this neighborhood went from being half abandoned to being one of New York’s hippest areas. (Includes Chelsea Market, Meatpacking District and Washington Square Park) 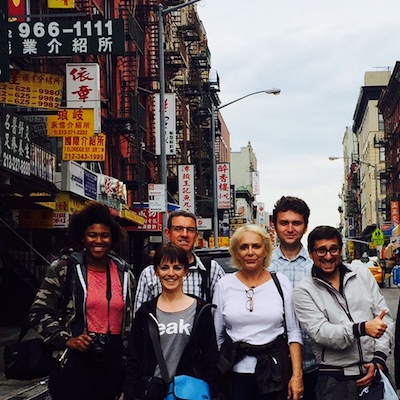 Lower East Side and Chinatown

We start on the Lower East Side, A hundred years ago this neighborhood was packed with immigrants; today the immigrant neighborhood is giving way to boutiques, galleries and street art. From the Lower East Side we visit the heart of Chinatown. This tour will take you through all the different eras of these neighborhoods— German, Jewish, Latino, Chinese and Hipster. Studying communities and checking out street art. We also visit the Essex Street Market and Economy Candy. 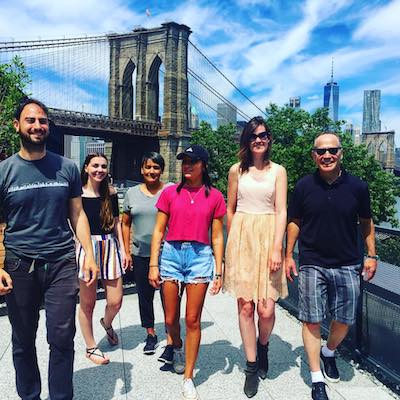 On this tour, we pass beautiful brownstones on picturesque tree-lined streets and make our way through one of New York’s nicest new waterfront parks. We also venture into DUMBO. Now fashionable, it was once a desolate industrial wasteland. Along the way, we’ll get incredible views of the Brooklyn Bridge and Manhattan skyline.

Have questions? Don't understand something? Send us an email at [email protected]