Things to do in NYC in March & Weather

March starts out with colder weather, shorter days, and less crowds. On March 13, 2021 the clock springs ahead, and days get longer and (hopefully by then) warmer. By the end of the month, with Easter and the Jewish Holiday of Passover, the crowds return. Whether you come at the start or end of the month, there are plenty of things to do in New York in March.

Throughout March, weather can be unpredictable, so pack appropriately. Early in the month, look for deals on flights and hotels and take advantage of the end of winter to ice skate, or visit winter markets. Later in the month welcoming in the Spring with the Orchid Show and better weather to explore the city.

Whether it’s winter-like conditions or an early Spring, take advantage of a Streetwise New York private tour. A professional local guide can give you real insights into the local life and history of New York’s different neighborhoods, adjusting the tour to the weather, and your interests and pace.

See our full list of deals, events, and things to do in New York in March below! If you’re considering coming to New York another month, check out our guide, “When is the best time to come to New York?” 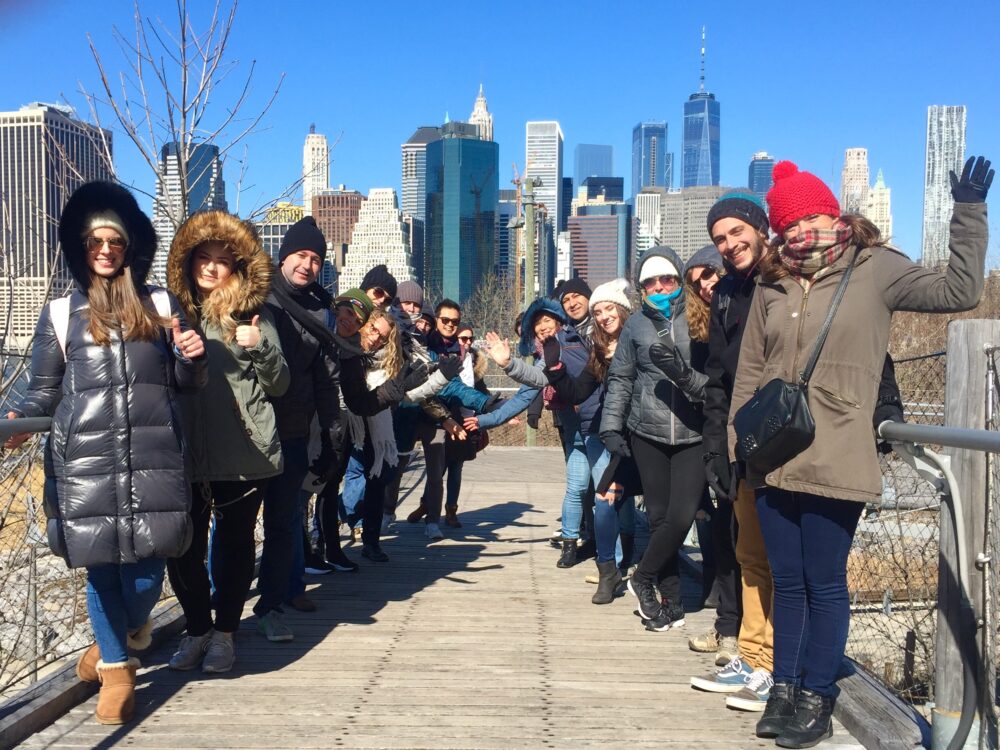 As winter gives way to Spring, March is a great time to explore the city.

On average, March has eight days of precipitation. While it may snow in March, on average, it does so less than two days for the month. In the second half of the month, it is extremely rare for New York to receive a significant snowstorm.

How to pack for New York in March

In March, you hope for Spring-like weather but come prepared for Winter. The weather is unpredictable, so you’re going to have to pack more.

If you are coming in the first half of the month, bring a winter coat, hat, gloves, scarf, winter boots and even thermal clothing, If you come in the second half, you can bring a medium warm coat and skip the snow gear.

Still, with many days in the 50F (10C) range, you can get by with only warm sweaters and lighter jackets.

What to do in New York in March

This is a list of seasonal activities and January specific events and deals. Take advantage of coming to New York at the start of the New Year! 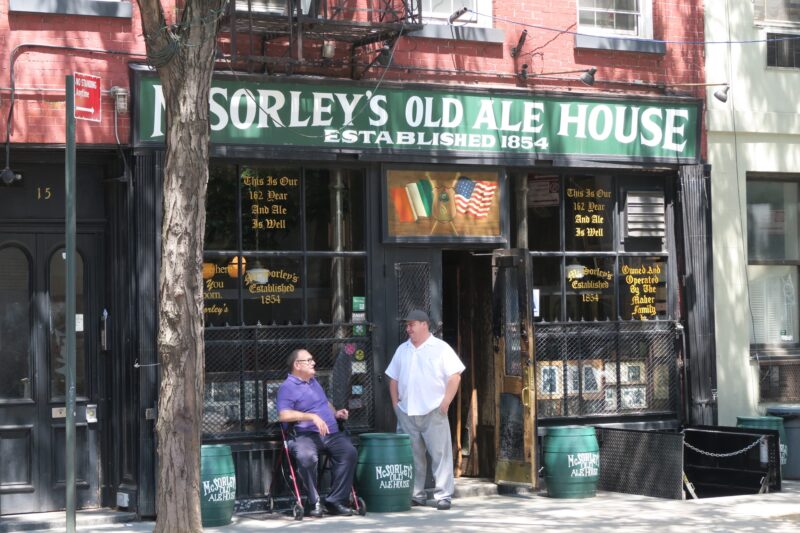 Have any questions about traveling to New York in March? Or about tours with Streetwise New York? Contact us!