Things To Do In NYC In August & Weather

August is a time to enjoy the outdoors in New York City. Many residents head to the Hamptons, which means visitors to New York get more opportunities to participate in experiences that are often sold out. August is a great time to experience New York’s cuisine whether indoors or outdoors. Festivals like Smorgasburg and the Queens Night Market give you a taste of the culinary cutting edge. Restaurant Week offers the chance to experience some higher end dining at a reduced price. Make your restaurant reservations in advance, as bookings often fill up.

Burn off those calories with outdoor music and dancing. Go to Long Island City, Queens for the “Warm Up” on Saturdays. The courtyard of MOMA PS1, has a lineup of DJs throughout the day. Admission also gets entrance to the contemporary museum itself. If electronic music isn’t your thing, Lincoln Center hosts Midsummer Night Swing, outdoor dance parties with Jazz and Salsa. And there are many free concerts throughout the city.

And of course, book a Streetwise New York Tour to get a real insight into the local life and history of New York’s neighborhoods.  We’ll make sure to adjust the routes to pop into markets, cafes, architectural gems, and unique shops to keep you warm!

See our full list of deals, events, and things to do in New York in August below! If you’re considering coming to New York another month, check out our guide, “When is the best time of year to come to New York” 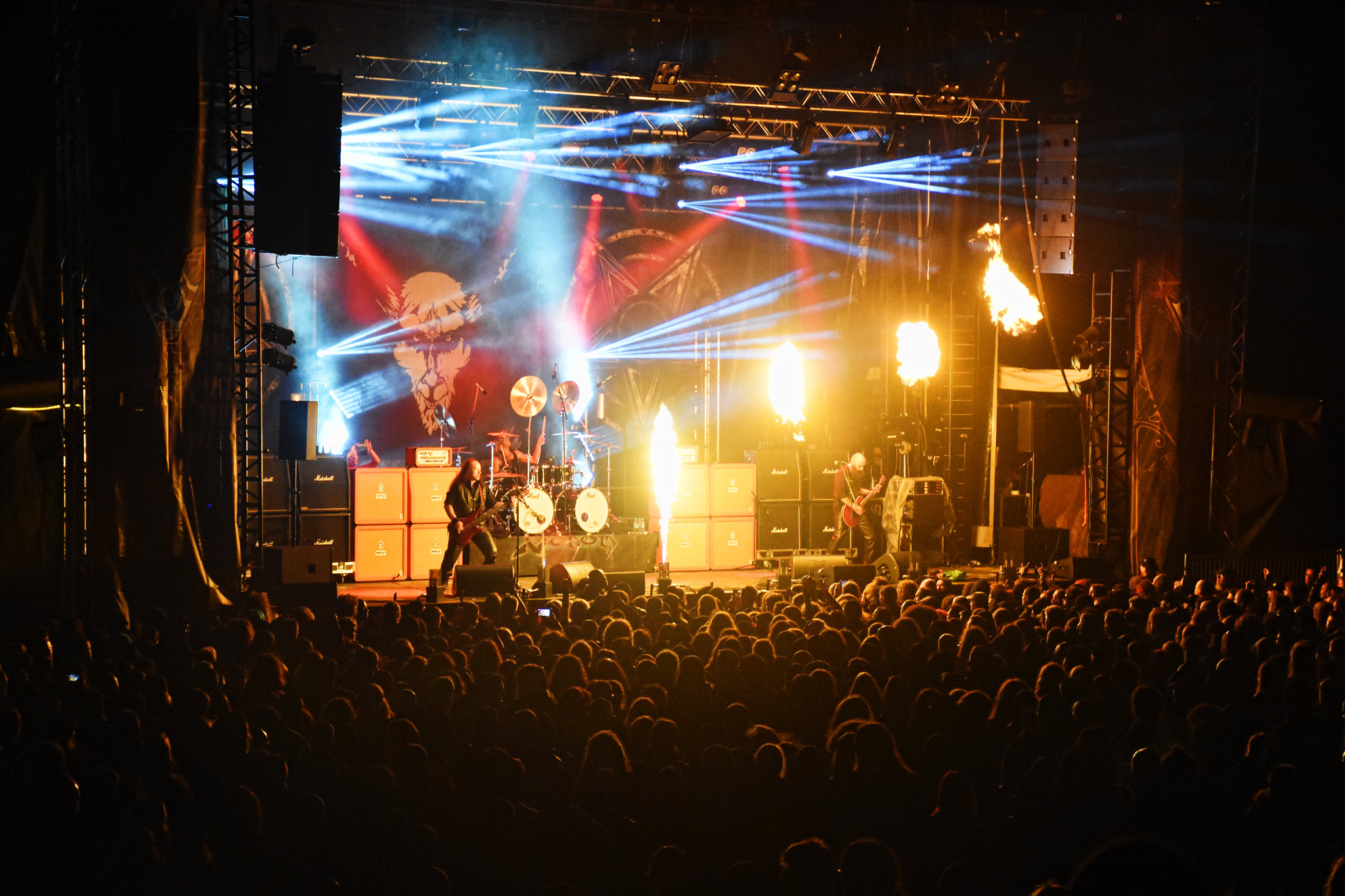 Summer Stage at Central Park is just one of several series of concerts and shows during the summer (credit: mike gmt flickr)

August after July is the hottest month of the year. The average high temperature is 83F (29C), but extremely hot and humid days are less common, with on average only three days reaching over 90F (32C).  Still, New York is extremely humid, making it feel hotter. A more tropical heat than desert-like hear.

On average, it rains seven days a month in August. But most likely, rain means late afternoon thunderstorms. Sometimes the weather forecast has chances of rain for an entire week, but it won’t rain every day and if it does it is often heavy rain for a short period of minutes.

How to pack for New York in August

You should pack summer clothing. A mix of shorts and t-shirts, plus a couple of longer pants/skirts and long sleeves. Even on the hottest days, carrying a light sweater is smart as stores, museums and the subway tend to over-utilize air conditioning. Your hotel most likely won’t have a pool, but if you want to go to one of the city’s beaches or pools, pack a swimming suit.

Bring sunscreen and sunglasses but be prepared for late afternoon thunderstorms with a rain jacket, waterproof shoes, and umbrella.

What to do in New York in August

This is a list of seasonal activities and August-specific events and deals. Take advantage of coming to New York at the start of the New Year! 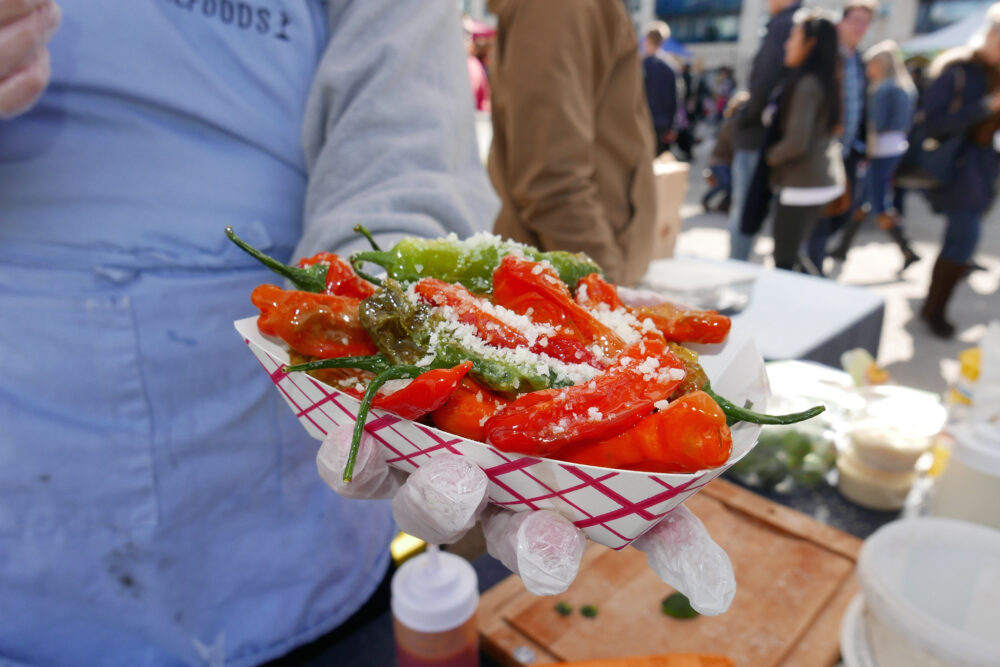 Have any questions about traveling to New York in August? Or about tours with Streetwise New York? Contact us!